Avrom’s Security Services uses a combination of tools to protect and clean your computers from harmful viruses,so that your network is not an open book for others to access. We utilize Unified Threat Management (UTM) Firewalls, which integrate multiple security features on a single firewall appliance. 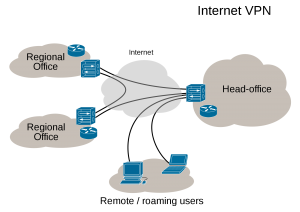 These firewall/routers also offer Virual Private Networking (VPN) capability for those needing secure connectivity between two or more locations. Think of this as a secure tunnel through the internet between these points to keep them all on the same network. 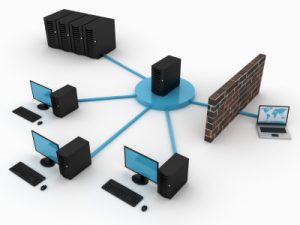 Avrom UTM devices offer comprehensive network security to catch bugs before they can get from the internet onto your network. Spam, viruses & malware are blocked automatically. The appliance also incorporates Intrusion Detection and Avoidance, to protect you even further.

Our monthly security service combines our UTM hardware appliance, endpoint antivirus, setup, all licenses and ongoing monitoring into an inexpensive service to keep you protected.
Let us bulletproof your network today!. 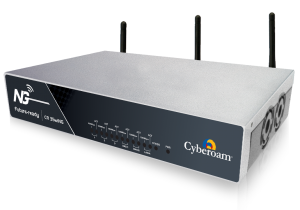 or call the number below

10 Fundamentals for Protecting Yourself from Ransomware